Breeding Diversity into the future of Aquaculture 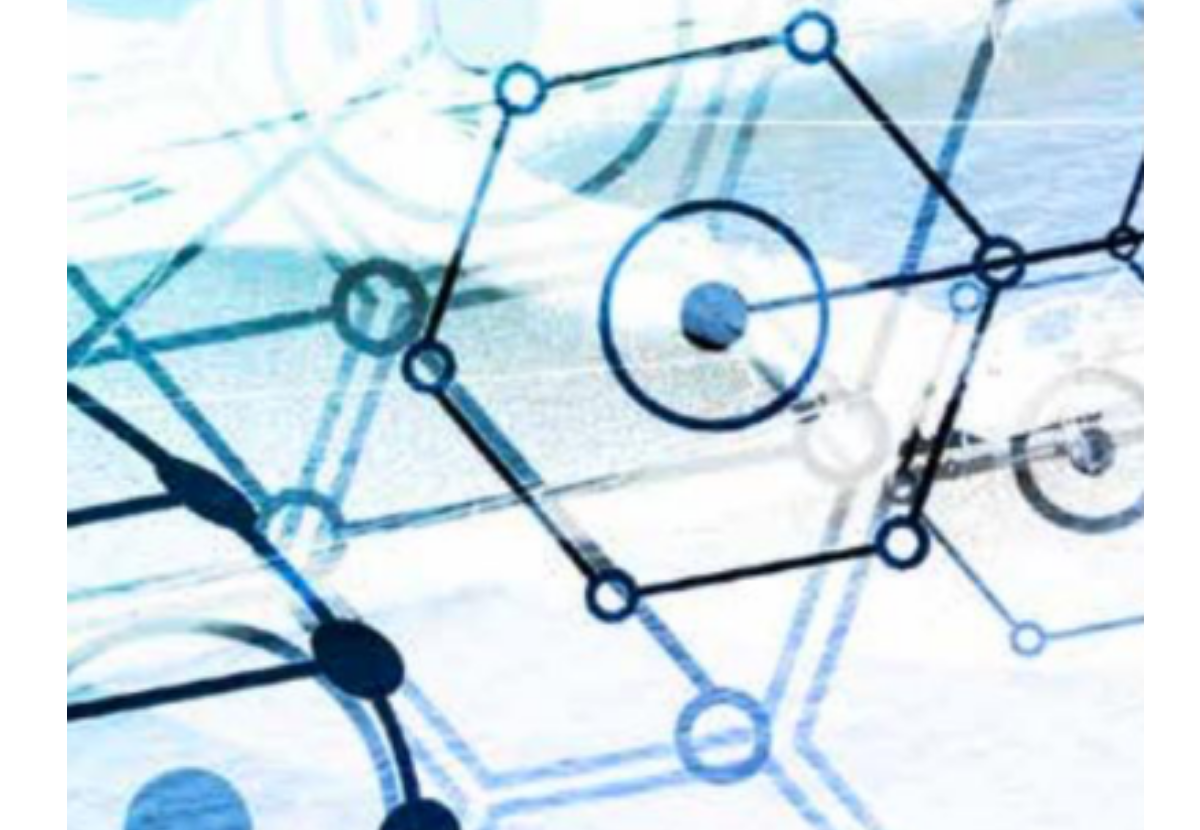 Aquaculture is expanding, especially in areas of sub-Saharan Africa that are home to stunning native biodiversity. How can research in genomics help us to increase socioeconomic output while protecting local ecosystems?

The livelihood of a staggering eight percent of the world"s population relies on fish, a resource that we have overexploited in the seas so much so that many fish stocks are expected to collapse entirely in the not-so-distant future. This situation is as unsustainable for the oceans as it is for people (the average person worldwide now consumes over 20kg of fish per year), with entire ecosystems and a way of life for hundreds of millions under threat from overfishing. However, fish is a nutritious and protein-rich food source with many clear health benefits, not to mention the positive socio-economic impact for millions of people worldwide.

Thus, fish farming is becoming more and more widespread, not just on the coast but inland, too. However, with the drive towards aquaculture accelerating throughout sub-Saharan Africa, it is important that we ensure best practice and environmental sustainability long before the damage is done. What has spelt ruin for our oceans cannot happen in our freshwater systems, too. On the one hand, it is important that we produce fish requiring sustainable levels of feed, giving a positive growth ratio and economic benefit. At the same time, we must ensure that breeding programs are well managed, and that we ensure our freshwater ecosystems are not threatened by non-native, invasive species.

The African Great Lakes and river systems are a great example of some of the scientific and conservation efforts that are underway, which aim to increase the output and efficiency of aquaculture, while preserving some of the exquisite biodiversity already present in the lakes and rivers - especially among native fish.

There is also a great deal that we can add to scientific knowledge in the process.

As with medicine, the same stands for our ecosystems: prevention is better than the cure.

Alas, along with the clear benefits of large scale farming, including greater productivity, better yields and reduced global malnutrition, we are also witnessing tremendous problems when it comes to the environment. Vast monocultures of crops leave little room for wildlife, other than the pests that we manage with insecticides, herbicides and fungicides, which reduce the loss of valuable food but also mean that wild insect numbers are on the decline, if not plummeting. Our landscapes have been so manipulated by agriculture that formerly native ecosystems resemble nothing of the sort. Only now are we starting to appreciate what biodiversity brings us, not just in terms of maintaining a savoury environment, which our children and grandchildren might inherit, but also as a vital lifeline for the very crops that we require to feed a throbbing global population.

10,000 years or more of selective breeding has taken us an incredibly long way from humble beginnings. Wild grasses have been transformed into grain-laden crop plants that provide enough calories to support billions of people, with wheat, rice and maize providing most of the essential carbohydrates that vast tracts of the global population rely on. However, our modern farming systems, equipped with fertilisers, machinery, and high yielding crops, are also subject to huge losses due to increasingly unpredictable climate changes, as well as the spread of diseases and pests throughout the globe. Selective breeding has taken us so far, but now, with the advent of modern genomics, we are able to understand what is going on in our food crops at the genetic level, which allows us to increase yields while also appreciating the diversity within the wild plants that grow around them.

We now have the capacity to sequence almost any genome on earth. Getting down to the basic code at the heart of life as we know it, we can identify the sections of DNA that give us greater yields, resistance to disease and more. With marker assisted breeding, we can better ensure that these positive traits are carried through, without missing out or losing other vital pieces of the jigsaw. For thousands of years we have been almost blindly mixing up the genetic pack, meaning that we have lost some of the natural defences that our crops had against diseases and pests, such that monocultures are left prone and vulnerable. However, for every potato plant prone to blight, there is a wild relative of the nightshade family that has the proper defences for it. For every wheat plant that may succumb to yellow rust, there is a wild grass that can naturally nip infection in the bud.

What is important, especially for aquaculture, is that we can learn from the mistakes we have made in the past. By applying modern genomic methods to aquaculture, we can help fish farmers increase yields and efficiency, while taking measures to prevent environmental damage and better conserve precious ecosystems.

One such promising area to begin is in sub-Saharan Africa, where the population is increasing faster than any other region on earth and must find ways to adapt the food supply to ensure people are well fed and nourished. Already, the African continent is home to many of the world"s most malnourished countries, therefore if we are to achieve global eradication of hunger, this is the most vital of regions to target; a region where aquaculture is becoming more and more prevalent.

A particularly fascinating region to focus on is Tanzania, both socio-economically and scientifically. Within its borders, Tanzania hosts the great Rift Valley lakes of Malawi, Tanganyika and Victoria, which contain around a quarter of all of the freshwater on earth, as well as one tenth of all of the world"s fish species. Among these species are the cichlids, an incredibly diverse family of fish that boast a vast range of shapes and forms and fill a variety of niches throughout Africa, South America, Madagascar and South Asia. Why this is more interesting in terms of aquaculture is that tilapia is a type of cichlid fish farmed in at least 75 nations worldwide - a practice which is booming in Asia and increasing rapidly in countries such as Tanzania.

The main species of tilapia farmed globally is the Nile tilapia, a fish native to Africa, which offers great benefits to African aquaculture but also carries threats to native ecosystems. Like any species, when taken out of its natural environment the Nile tilapia can easily become invasive, which presents a threat to the staggeringly diverse populations of native fish in the African great lakes and river systems, which boast over a thousand species of cichlids between them.

These fish are of incredible interest to science, not only because there are so many of them, but because of their uniquely adaptable nature. Cichlid fish have an inherent knack of rapidly (evolutionarily speaking) filling various habitats and separating into a vast array of different forms, in a process known as adaptive radiation. What is most special about this is that the process seems to occur in parallel in different lakes, such that cichlid fish in lake Malawi might adopt an almost identical body form to a fish in lake Victoria, or even a fish in a lake in South America, in response to similar environmental challenges.

These adaptations can take the form of feeding behaviours, or even in tolerance to different environments, such as the soda cichlids, which thrive in intensely brackish water. Through studying how these fish are able to adapt so readily, and quickly, to a range of environments provides an almost unique opportunity for scientists to discover many of the secrets of genomics.

This is where researchers, including Tarang Mehta of the Di Palma and Haerty Group at Earlham Institute, UK, along with Antonia Ford of the University of Roehampton (previously at Bangor University, along with George Turner) and international organisations such as WorldFish, have highlighted a great opportunity to help drive forward the sustainable development of aquaculture. By applying the concepts of modern genomics, such as we have with crops, we can help to inform and improve fish breeding programmes, while preventing the mixing of different fish species, and thus reducing the impact of non-native species. The introduction of widely cultivated, exotic tilapia species, for example, might not actually be what is best in certain regions, where local fish varieties are better suited to the conditions.

By using modern genomics techniques, including next generation genome sequencing, we can research the factors that help local fish adapt and thrive better in local ecosystems, and use this information to find similarities in more widely cultivated species. In this way, desirable traits can be breeded in, created viable hybrid species that are highly adapted to different ecosystems with rapid growth rates, much akin to the Genetically Improved Farmed Tilapia (GIFT) strain created by WorldFish. Genomic techniques can also be applied to study and confirm species identity of wild populations of fish (in some cases, where exotic species have escaped), which can help us to identify areas in which to focus our conservation efforts.

It would be a tremendous shame to lose the diversity of cichlids found in the African Great Lakes and rivers due to the introduction of exotic species such as the Nile tilapia, not only for local diversity but also for the advancement of aquaculture itself. The information locked inside the multiple, rich, diverse forms of cichlids in the Rift lakes and rivers are as valuable to aquaculture as the study of wild grasses is to farming wheat. By better understanding how cichlids can adapt to a huge range of environments, we can breed tilapia that can withstand a swathe of environmental conditions, and produce fish that use less feed, grow rapidly, produce less waste, and can increase the socio-economic value of aquaculture in one of the world"s most impoverished regions. 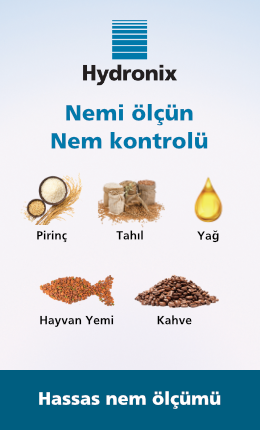 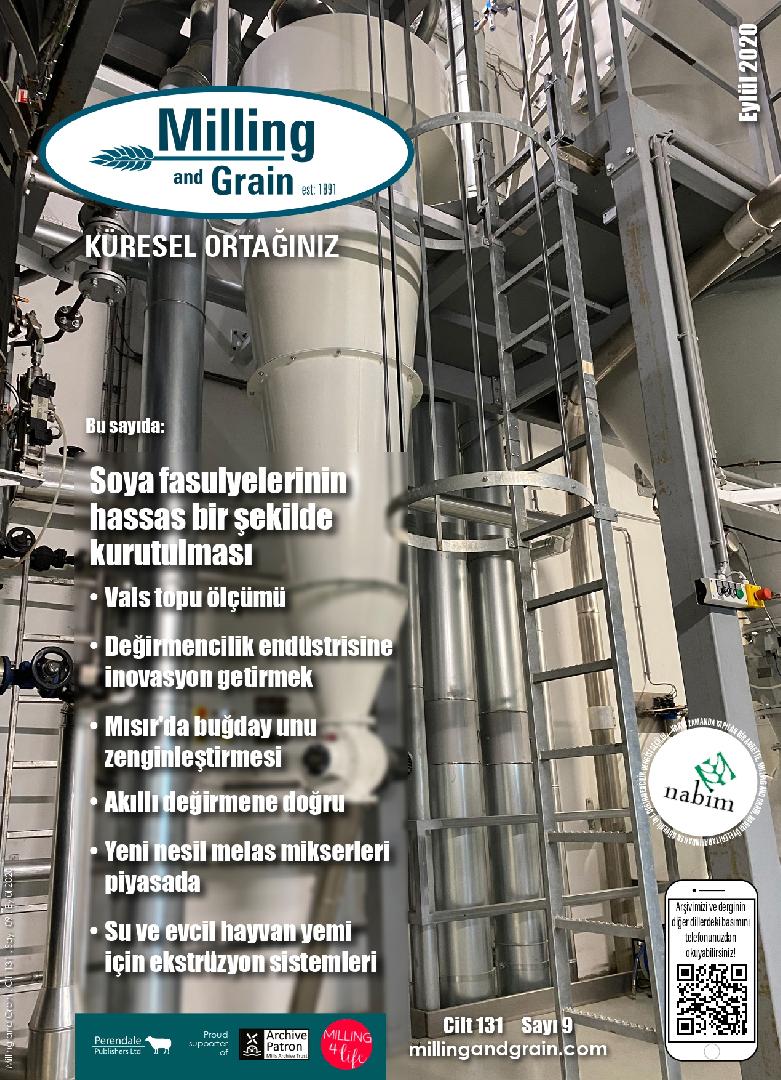